I had an interesting discussion with Zaty - our guest on Ep 20 - with regards to body image issues faced by women today. Although, we didn't get deep enough to unpack it, it was certainly eye opening for me to understand from a women's perspective on how they view themselves. As a man - and I think this applies to all men in general - it's hard to understand why women place such huge emphasis on their looks to the point where they spend a lot of their (or their husband's/boyfriend's) money on cosmetics and beauty products. It's not like men don't, but I just think we do it less. There's nothing wrong with trying to look good and presentable... for the right reasons, of course.

Viewing yourself positively, regardless of your shape, size, and skin color, is definitely healthy (unless you're obese, which is not) and encouraged. We certainly need more people to understand their bodies and to accept them for what they are especially in this day an age where superficial beauty and fame have become the cornerstone of life in the 21st century.

I can only assume that the amount of images of the "accepted" beauty standards are heaping more pressure on our your girls (and boys) than ever before. Movies, billboards, magazines and, now, social media are just some of the avenues that set this ridiculous benchmark for beauty. We can't help, but get sucked into believing what true beauty is - women think they're not skinny or pretty enough and men think that women should look and dress (if you can call it that) like models.

Here's the weird part. According to my #10minuteresearch, even athletes are not immune to negative body image. I found this mind boggling. I thought that sports, or physical activity, promotes healthy self image in the sense that it makes one feel good about themselves physically and mentally. But no... apparently, athletes, and, especially women elite athletes, have an even worse body image problem than normal regular cardio bunnies.

The problem, in part, lies in the fact that these female athletes, depending on their sport, would have bodies which are more muscular and "unlady-like". So, when they go to a social setting, say a ball room dinner, where they need to dress up, odds are they'd look... less than demure. Society judges them because they do not conform to the "traditional" image of a women in a dress.

In the podcast, Zaty mentioned something that caught my attention. Besides what I've written above, women, throughout their lives, are subjected to self and external criticism on the way they look. She said, for example, girls when they're small, they want to fit into dresses that their friends are wearing, when they're a teenager, it's about impressing the boys and when they're married, it's about their size and how their husbands are less attracted to them. My wife even said that, even in family gatherings, women are subjected to ridiculed for the way they look, they're asked when they're getting married, when they're having a baby so on so forth. All these and other factors not mentioned here, contributes towards a woman's low self esteem and negative body image.

It's difficult to imagine how any woman can overcome such barrage of self induced and societal pressure every single day. It's no surprise that many young women suffer from image issues, trying to cope with an unrealistic version of themselves. The danger of this is it leads to eating disorder.

While I'm not qualified to say that Zaty did suffer from an eating disorder (most likely she was just misinformed), but what she ate when she was in her teens can only be classified as extreme dieting. She put herself in a severe caloric deficit in order for her to lose excess weight. Although she did lose all those kilos, but I am certain that she would not advise it for anyone else. It's just not healthy.

It's also interesting to note that she said she liked the attention from boys as she was going through the physical changes, as if their attention is some form of validation of herself. Of course, being a teenager and full of raging hormones, might have something to do with her enjoying the adulation, but, in reality, and I'm just guessing here, her mindset was still tied to what others say or think about her.

It was not until she discovered powerlifting that she found an outlet for her to change her mindset from viewing her body as an object of conformity to viewing it as a tool that serves her in her life and fitness goals. By doing so, she slowly felt comfortable in her own skin and broke away from the endless struggle to find physical contentment. This, she attributes to the fact that powerlifting allows her to push her body to its physical limits of what it can do for her.

Contrast this with when she was 51kg, her lowest body weight as an adult, Zaty feels much stronger and more energetic now at... errr... more than 51kg (I don't know how much she weighs now). Her body when she was slim didn't help her in her daily life at all, even though, technically, she probably looked closer to the "ideal" body that society agrees upon.

Thus, as I said in the podcast, I can only sympathize with all the ladies out there with negative body image issues. It must not be easy to always feel that you need to look good. I do sincerely hope that what Zaty shared in the podcast would be of some help for you:

1. Find an outlet. It doesn't have to be powerlifting. It can be any physical activity of your choice.

2. Understand what your body can do for you

If all the above fails, then do what we men do when we look at ourselves in the mirror... 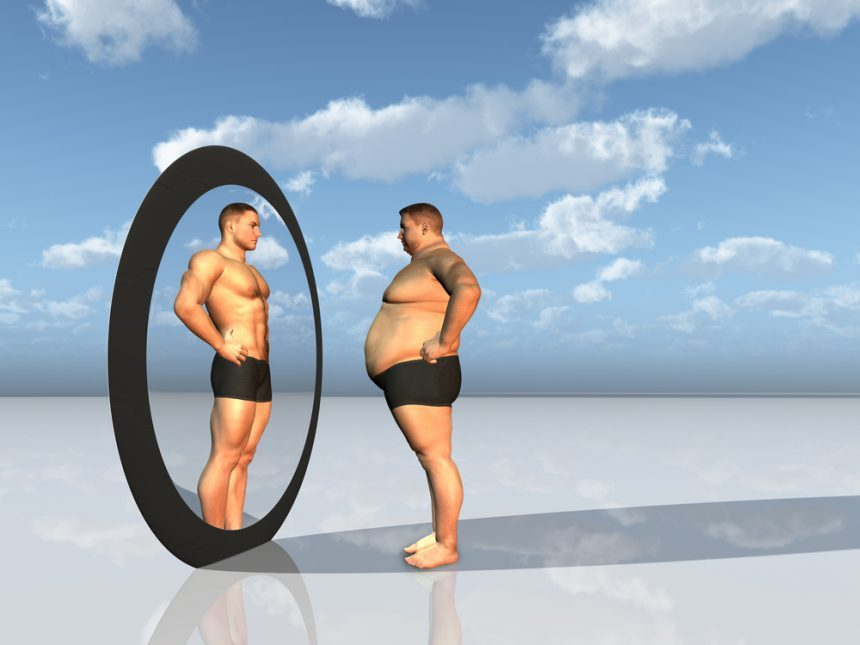 What It Takes To Be A World Champion Powerlifter
Aug 07, 19